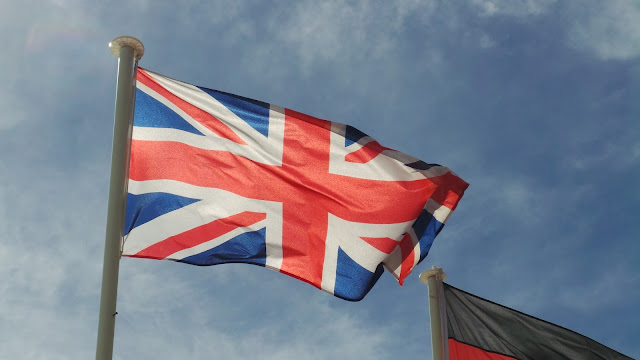 Organised Acquisitive Crime
•The theft of motor vehicles (TOMV), an organised vehicle crime threat as well as an enabler for broad OAC and other criminal activity, is on an upward trend. This is reflected across all regions (England and Wales) and vehicle types. Some vehicles, including those of high value, are stolen for export.
•An assessment of the national nature and scale of vehicle theft indicated that 1 in 4 cars and vans are highly likely to be stolen by electronic compromise, where theft occurs by various technical means without the use of the original key (also known as keyless theft). •There have been increases across the majority of ATM attack methodologies. Removal from premises and gas attacks present particular risks to the public.
•A slight decrease in cash and valuables in transit (CViT) incidents continues the downward trend in offending of recent years, however the enabling use of weapons featured in just over half of all incidents in 2016, with some regions seeing particularly high rates.
•A reduction in the rate of ‘smash and grab’ and armed robbery offences targeting high value gold, jewellery and watches has been identified. •The illegal International Wildlife Trade is a global problem impacting on source, transit and market countries. UK criminal activity continues to service the illicit trade as identified through online trade and border seizures of products covered by the Convention on International Trade in Endangered Species (CITES), including ivory.
126. OAC covers the broad threats of organised vehicle crime, commercial robbery, commodity crime and wildlife crime. Heritage and cultural property crime (H&CPC) remains an emerging threat. FNOs and traveller crime groups have strong footprints across the OAC threat area.
127. Although the rise in theft of motor vehicles is reflected across all regions and vehicle types, the most significant increase was in theft of motorcycles and scooters, which in some cases are used to enable various acquisitive crimes.
128. An assessment of the national nature and scale of theft of motor vehicles indicated that 1 in 4 cars and vans nationally are stolen without the keeper’s keys, highllikely via electronic compromise. London was identified as being most impacted by this theft methodology. The threat posed by electronic compromise is not confined to high value prestige vehicles, with a broad range of vehicle types targeted. 129. Some vehicles, including those of high value, are stolen for export to international markets. An increasingly identified theft methodology is via abuse of vehicle finance processes.
130. Whilst there were slight increases in plant theft, improved machinery security has made it harder to steal.
131. The upward trend in ATM attacks since 2014 continues. This is reflected in the majority of methodologies, with 2016 seeing the highest number of gas attacks since they were first identified in the UK in 2013.
132. A slight decrease in CViT attacks reflects a continued downward trend of recent years. The enabling use of weapons is common, featuring in just over half of all incidents in 2016. Some regions experienced particularly high levels. Reported firearms use remained relatively low and stable.
133. The reduction in ‘smash and grab’ and armed robbery offences is attributable to a number of factors, including law enforcement response and enhanced industry security measures. Co-ordinated law enforcement activity also resulted in disruption of a FNO crime group employing a violent and dangerous distraction methodology to target jewellery stores across the UK.
134. Available data indicates that metal theft continues to decline. However increases in lead prices and potential increases in copper may impact on theft levels. In 2016 particular vulnerabilities were noted in relation to ecclesiastical premises, including lead frequently stripped from church roofs. 135. The illegal International Wildlife Trade is serviced by UK criminal activity, with online traders commonly facilitating the illicit CITES trade in/via the UK. The UK is committed to a variety of international initiatives on wildlife trafficking, including funding and training provisions under the Hanoi Statement. The UK government has also announced a proposed ban on the sale of modern day ivory (i.e. worked ivory produced after 1947).
136. H&CPC is an emerging threat. Whilst the scale of organised crime involvement in H&CPC requires greater understanding, convictions of crime group nominals engaged in theft of rhino horn and jade from museums in the UK (valued between GBP 18 and 57 million) indicate that it is a lucrative enterprise. Forward Look 137. UK law enforcement has responses in train to manage the broad OAC threat area and are continuing to work with domestic and international partners, including industry, to mitigate these threats.
138. It is likely that the upward trend in theft of motor vehicles will continue in 2017 and that vehicles will continue to be stolen for use as enablers of other criminal activity. It is also likely that electronic compromise methods will continue to be exploited, fuelled by the availability of related technology.
139. In line with the upward trend in ATM attacks, it is a realistic possibility that there will be increased levels in 2017, with gas attacks and ‘removal from premises’ methodologies continuing to pose risk to the public. Whilst levels of CViT offending are expected to further decline in line with current trends, it is likely that the enabling use of weapons will remain common. 140. Although metal theft continues to decline, it is a realistic possibility that price rises in lead and copper will lead to increased targeting of these metals in 2017.
141. Co-ordinated law enforcement and crossgovernment efforts will be required to meet commitments made by the UK in 2016, including through the Hanoi Statement and other initiatives. 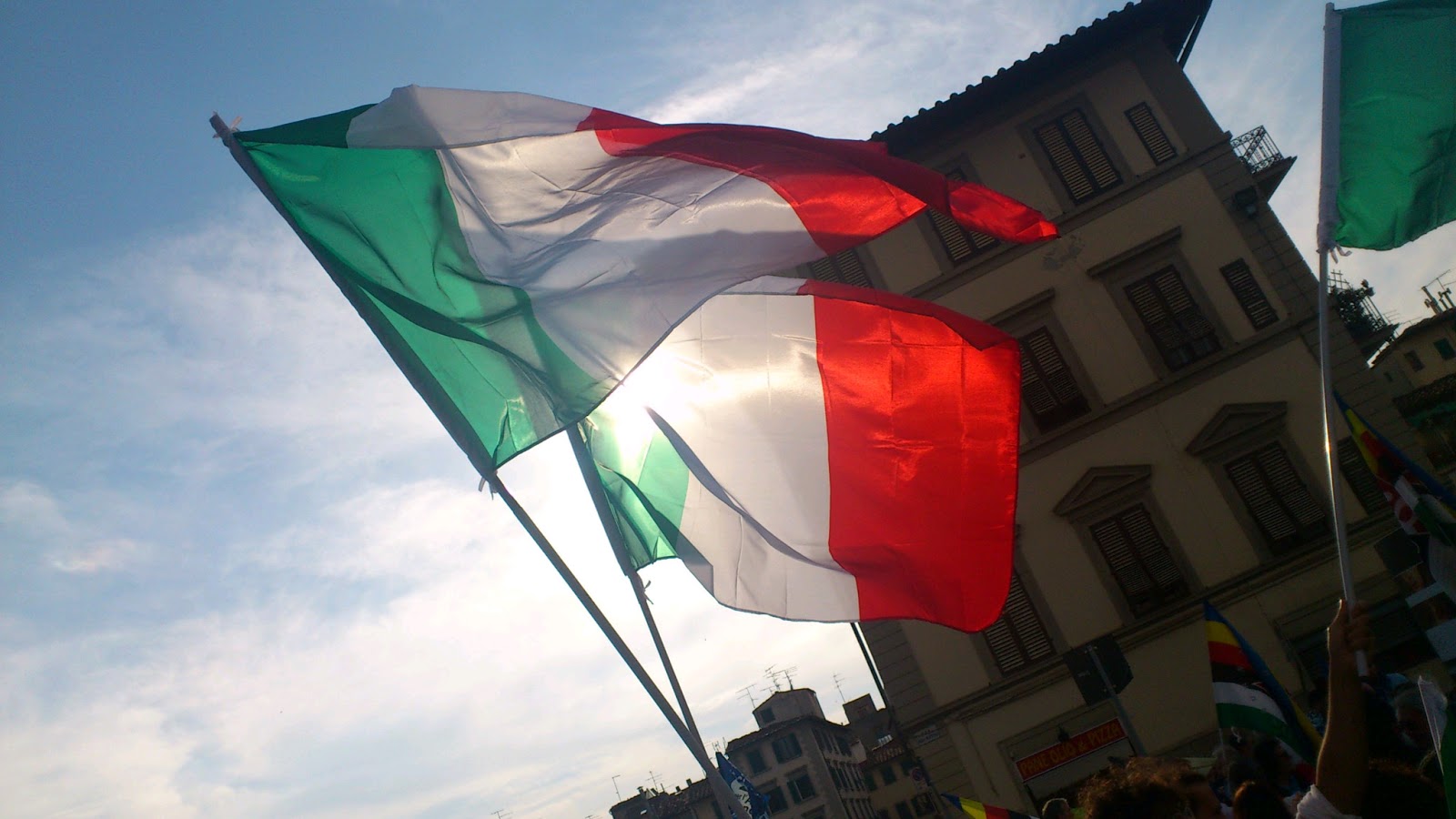 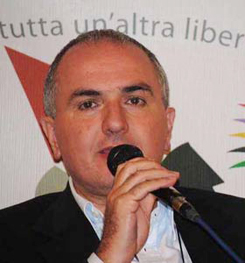